In: Random
With: 0 Comments 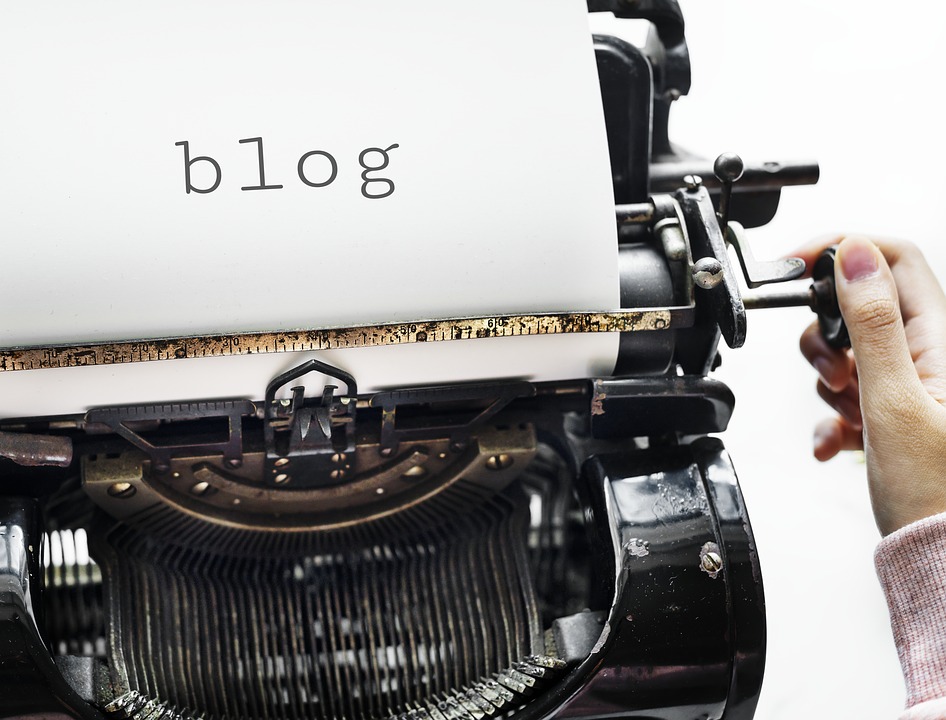 A decade or so ago I found myself with too much free time… There were so many zombie-related movies and shows popping up everywhere. A few were extremely painful to watch. How many times have you thought, “I’ll never get that 90 minutes back”. Knowing that may of these flicks were spawned by books, many of which I had read, I thought I could do better… maybe I could be a writer.

This spawned a short-lived but enjoyable time writing a zombie story. I based the characters on my family including the dog. My wife and kids thought it was funny and threw a few ideas of their own into the mix. I got a few chapters in: slowly setting the larger stage, building the back-story, and of course killing people off. I soon realized this was going to be more work that I had originally anticipated. Then something happened, lets call it ‘life’, and the story was put away. I do better with short-term projects; Right now my wife is somewhere nodding her head in agreement.

Fast forward to present day… My wife and I enjoy cracking each other up with tearing apart and trying to improve movie plots. Why did they do that? What would have been better if… That would never happen… This person is not going to make it to the end… Lol

Ideas if I could be a writer

Idiocracy, in my humble opinion, is one of the best movies every made. Sure there are flaws in the story and much more could have been expanded upon but the acting is great and this movie does a spectacular job of summing up many aspects of the world. In the spirit of Idiocracy and mixed with thoughts and elements of Outbreak, Contagion and Logan’s Run swimming through my head, I shared an idea with my wife and a 30-minute or so conversation ensued.

What if an element of natural selection was introduced but in a reverse scenario? A trigger within the brain that once a certain level of intelligence was attained the body would started shutting down. Or perhaps yet another scientific experiment goes wrong and a pathogen is released into the atmosphere – a deadly agent that only targets those with a degree of intelligence that is necessary to cure the world. What would the outcome be? How would that world look?

I don’t know if I will ever resume the zombie story or start the other but it is a little exciting to consider. I am far from a literary genius though. However, I have read some less than stellar pieces of work made into books or others into movies so I guess there is always hope that I could be a writer. Until that day comes, I guess I will have to resort to writing on my blog.